We install audio, visual, and control systems solutions for government, universities, municipalities, churches, restaurants, and homeowners. Since 2004, our company has built equipment of which to be proud.

WE SPECIALIZE IN SITE-SPECIFIC SOLUTIONS

Every installation is scoped based on the space to be controlled, available budget, and the ability to provide a superior performance. We evaluate the space to develop systems to achieve sonically superior sound, easy control interfaces, and rock solid long-term performance.

Our company designs solutions that balance performance and acoustical superiority with the constraints and opportunities that each unique space provides.

There is probably no greater challenge that attempting to upgrade existing controls to recreate the sound of a pipe organ or control the electromechanics of ringing dozens of bells. As the company reputation grew, Bezdek was approached by clients to help address acoustical anomalies. The requests for help grew in number and Vox hired more people and diversified to address that need.  Starting primarily with church’s and large public spaces, the company began to realize that there was a large market of discerning customers who expected something better than was generally offered. 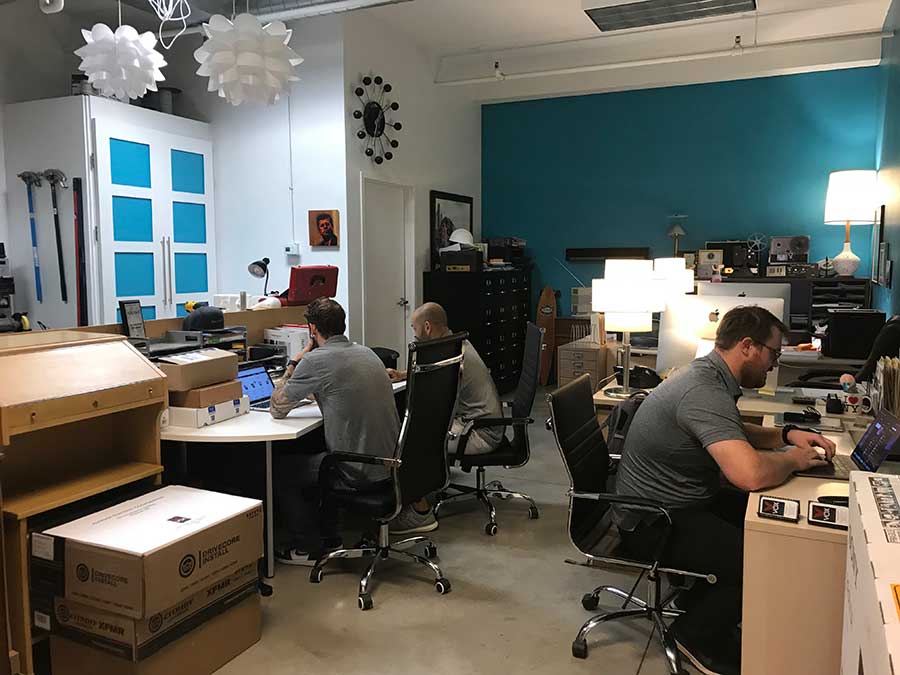 Pictured, Vox engineers at work in our downtown studio.

WE USE AND REPRESENT THE INDUSTRY'S LEADING BRANDS